the heart of modern Athens

A visit to the central of Athens and a walk on the historical hill of the Acropolis which carries the renowned Parthenon atop its shoulders, which is dedicated to the goddess Athena, protector of the city of Athens. Its inauguration took place in 438 B.C. at the Great Panathenaea.

Below the Acropolis hill lies the oldest neighbourhood of Athens, Plaka. Plaka resembles a picturesque little village within a busy big city. You will be mesmerized by the beauty of the houses with neoclassic colours, the architecture, the well-preserved gardens and Byzantine churches, the elegance and the atmosphere of the whole area.  Leaving the historical hill of Acropolis, you will pass by the Tomb of the Unknown Soldier in front of the Greek Parliament Building. A stop at the Panathenaic Stadium, where the first modern Olympic Games were held in 1896, is necessary.

Next follows the stylish “Trilogy of Athens”, which was constructed at the end of the 19th century: the old building of the University of Athens, the National Library and the Academy of Athens. The excursion comes to an end with a trip through the Squares of Omonia and Syntagma, the heart of modern Athens. 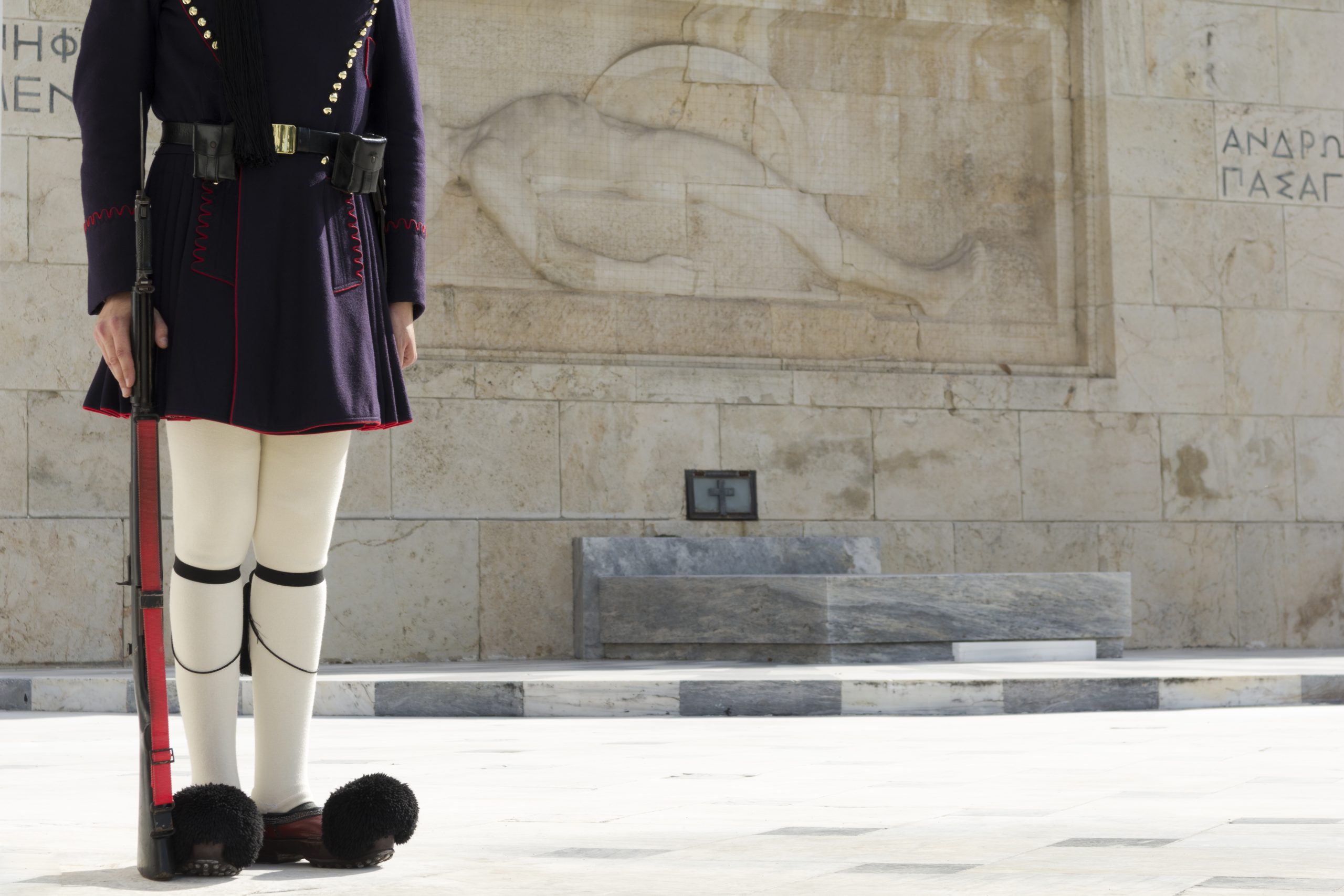