This excursion takes us to a small but fascinating island with connections to the Bible and to the Gods. Patmos in the Aegean is among the northernmost islands of the Dodecanese.

It is has a long been a place of pilgrimage because Patmos is mentioned in the Book of Revelation, the last book of the Christian Bible. It records that St John the Evangelist received a vision from Jesus here.

Visitors can see the location where John is said to have had the revelation, the Cave or Grotto of the Apocalypse.
Meanwhile a number of churches are named after the apostle and we are able to call at the Monastery of St John.

The picturesque alleyways wind up to the Monastery which was founded by St. Christodoulos in 1088.
We are able to enter the yard, where the monks take their meals and the old bakery.

Of exquisite beauty is our tour of the Byzantine Church of St John, adorned with a wood-carved icon screen, important frescoes from several periods of history.
Next we stop at a small museum which is home to priceless religious treasures including manuscripts, medieval textiles and vestments. Behind the chapel of St Anne lies the entrance to the Grotto of the Apocalypse.
We will see the cross engraved by St John and the triple fissure in the wall where John is said to have heard God telling of the Apocalypse.

You may feel the historical and religious enormity of this special moment. In Greek mythology Patmos originally existed at the bottom of the sea but Zeus was persuaded to allow it rise from the waters. The sun dried the land and people from the region began inhabiting the island they named Letois after the goddess Artemis. 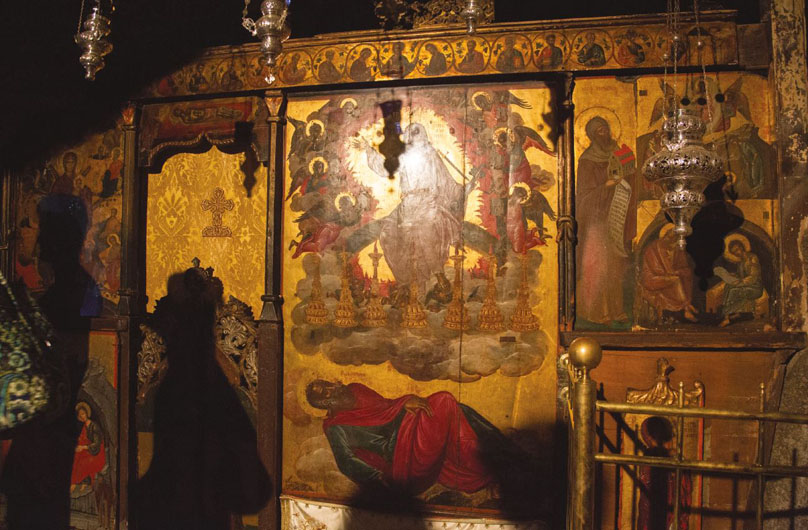 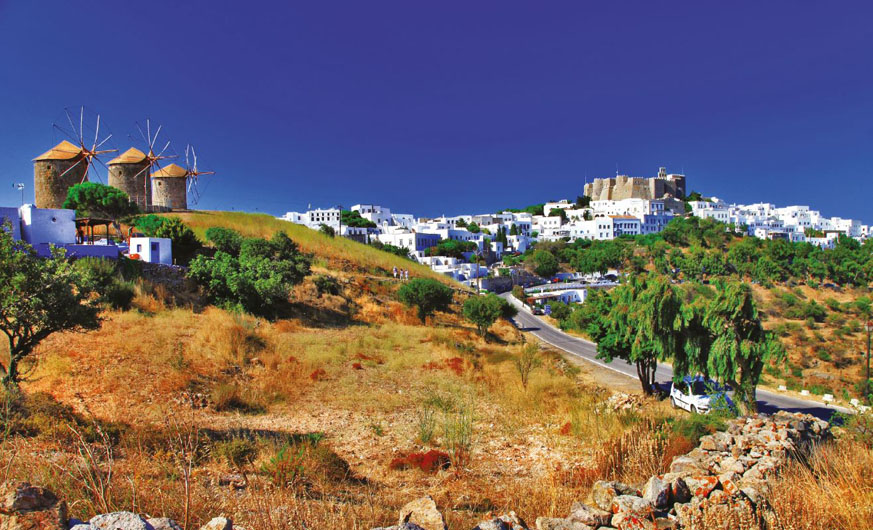 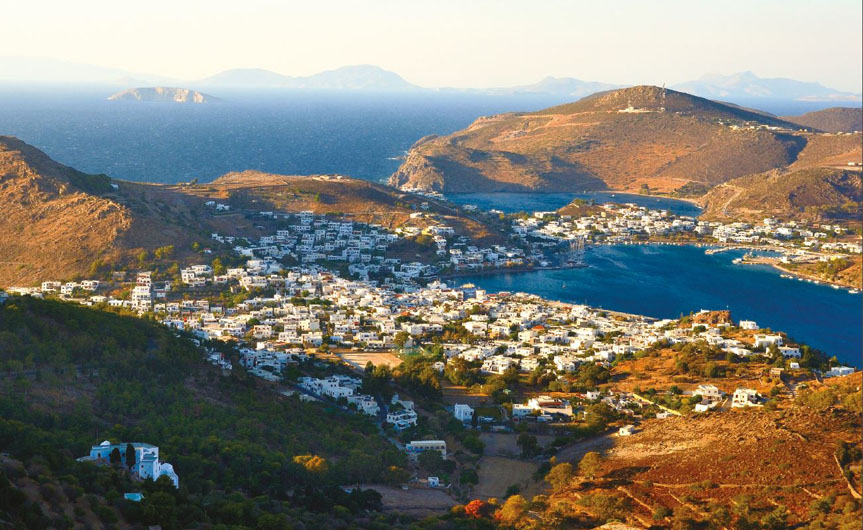