Modern day Santorini has been shaped quite literally by one event in ancient history.

In 1650 BC the huge volcano Thira erupted, sinking the centre of the island then known at Strongyle and leaving behind an incredible caldera.

And it is on that small, circular, remnant that Santorini now sits, about 200 miles from the Greek mainland.
The municipality includes the inhabited islands of Santorini and Therasia and the uninhabited ones of Nea Kameni, Palea Kameni, Aspronisi and Christiana.

The soaring landscapes that give Santorini its unique look were formed by the eruption and you will almost certainly gaze in awe as you journey on a tender boat to the port of Athina to head for Santorini’s most important archaeological site, the village of Akrotiri. On the way we make a brief stop at the ruins of the island’s famous windmill and take in the wonderful view.

The settlement of Akrotiri was destroyed in the eruption and buried in volcanic ash which preserved many of its buildings, structures and fine frescoes. The site has been excavated since the 1960s.

You will find a place held in time and it is an incredible experience.

It has been suggested Akrotiri could have been the inspiration for Plato’s story of Atlantis, but there are numerous other places vying for that honour.
After Akrotiri we head for the capital Fira, the island’s largest town, to visit the Orthodox Metropolitan Cathedral, also known as the Church of Ypapantis. It is famed for its elegance and beautiful frescos painted by Santorini artist Christoforus Assimis.

We have time to linger in Fira for shopping, a stroll or a relaxing coffee before making our way back to the tender boats by way of the teleferik, the Santorini Cable Car. It’s an impressive descent of more than 200 metres to the blue waters of the caldera at the harbour side.
Tour may not be available at certain times of the year. 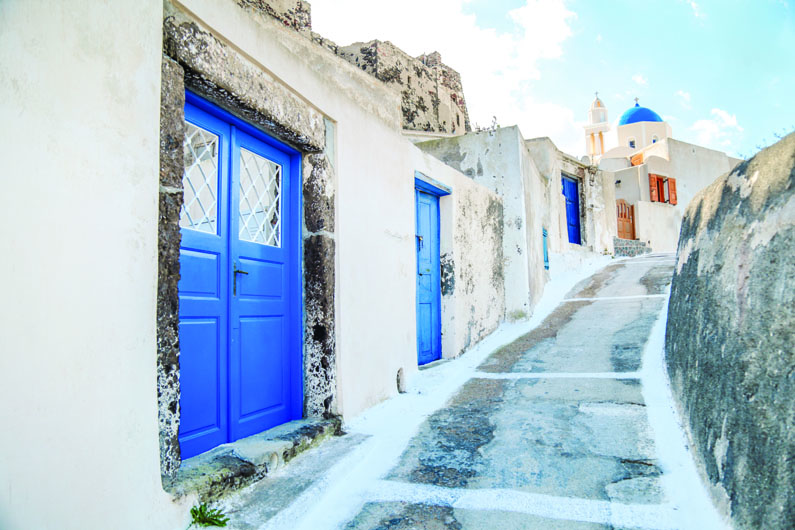 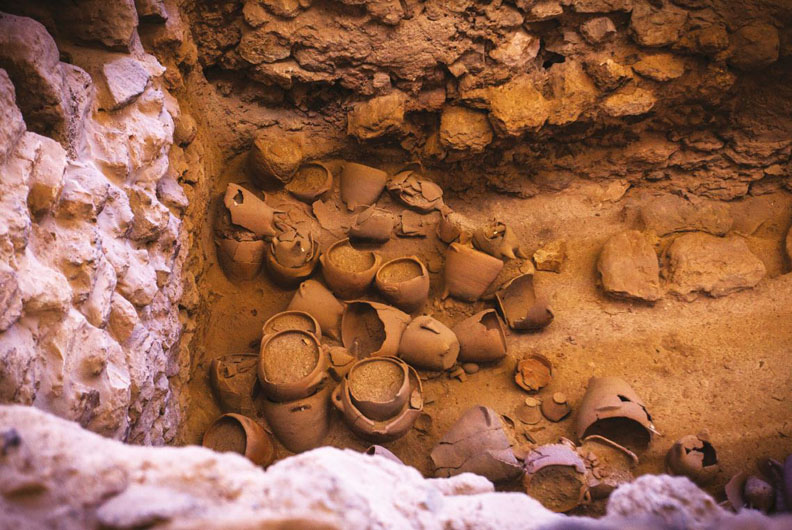