An oasis of calm

After all that has happened in the past two years, you may just want to find a little corner complete and utter tranquillity, away from the noise, chaos and confusion of the world.

Somewhere totally at peace with itself. We can help you with that. We have found such a place and would love to share it with you.

Join us in the beautiful and beautifully named Valley of the Butterflies. An oasis of calm, Butterfly Valley or Petaloudes is a lush green valley, with a little river coursing through it.
There are little wooden bridges, stone steps and a path which leads to the Monastery of the Virgin of Kalopetra, built in 1784.

Each year in this unique natural park from June to September, thousands of multi coloured butterflies appear. They live attached to the tree trunks, living from the sap, then laying their eggs and multiplying.

The valley is a wonderful place to walk in, under the shade of the trees.The distinctive scent of the pine resin, which attracts the butterflies and the coolness from the abundantly flowing waters, make this a paradise that will live long in your memory.

This excursion will first transport us back in time to Ancient Greece and the absorbing history of once powerful Kameiros.

On the northwest coast around 50km from Rhodes Town, the settlement of Kameiros in the 5th century BC formed with Lindos and Ialyssos, the city-state of Rhodes. Today, just a few remains still stand.

It was founded by the Dorians in the prehistoric times and built on three levels. On top of the hill was the Acropolis with the temple of the goddess Athena Kameiras. In the 6th century BC, a reservoir was built to provide water for the 400 families. Around this reservoir, the inhabitants constructed a stoa with two rooms of Doric columns.

The main settlement was built around the Acropolis and the lower level consisted of a Doric temple dedicated to Apollo and the Agora, where the political issues of the day were discussed. It’s a fascinating insight into the life of the Ancient Greeks. 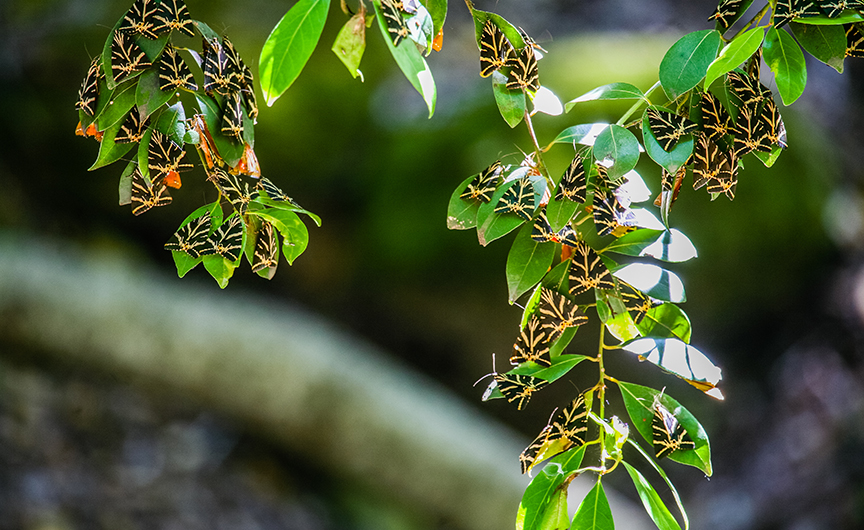 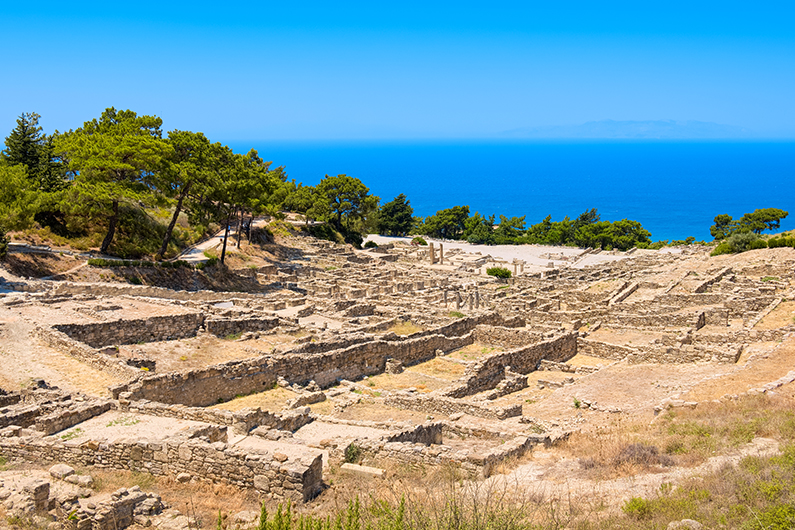 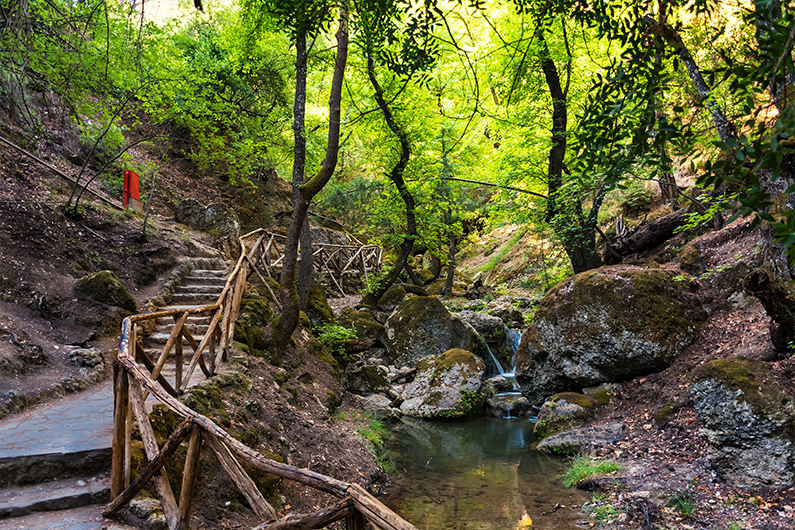