Picture yourself standing amid the peace and tranquillity of the Hanging Gardens of Haifa, a gentle warm breeze on you face, gazing down at the city below and beyond to the bright blue Mediterranean.

Sitting beautifully on the slopes of Mount Carmel the port city of Haifa is known as Israel’s San Francisco. It is a stunning location and views are spectacular. The city is famous across Israel for its mixed population of Jews and Arabs. They peacefully coexist resulting in an amazing fusion of Arabic and Jewish cultures across the city, the country’s third largest after Jerusalem and Tel Aviv.

The city’s crown jewel is the Baháʼí Gardens on terraces sloping down Mount Carmel. They form part of the Baháʼí World Centre, a UNESCO World Heritage Site attracting more than a million visitors a year.These beautiful gardens are a place of pilgrimage for members of the Baháʼí faith and are also known as the Hanging Gardens of Haifa, a place of contemplation. There are 19 terraces and 1500 steps.

At the bottom of the gardens is Haifa’s bustling Germany Colony, the cultural heart of the city, established in the 19th century. It is famous for its pretty streets of restored templar-era buildings. The main street of the German Colony runs directly from the bottom of the gardens towards the coast and is lined with restaurants and cafes.
Mount Carmel itself dominates 15 miles of the coastline between Hadera and is spectacular if not especially high and has breathtaking views in all directions. 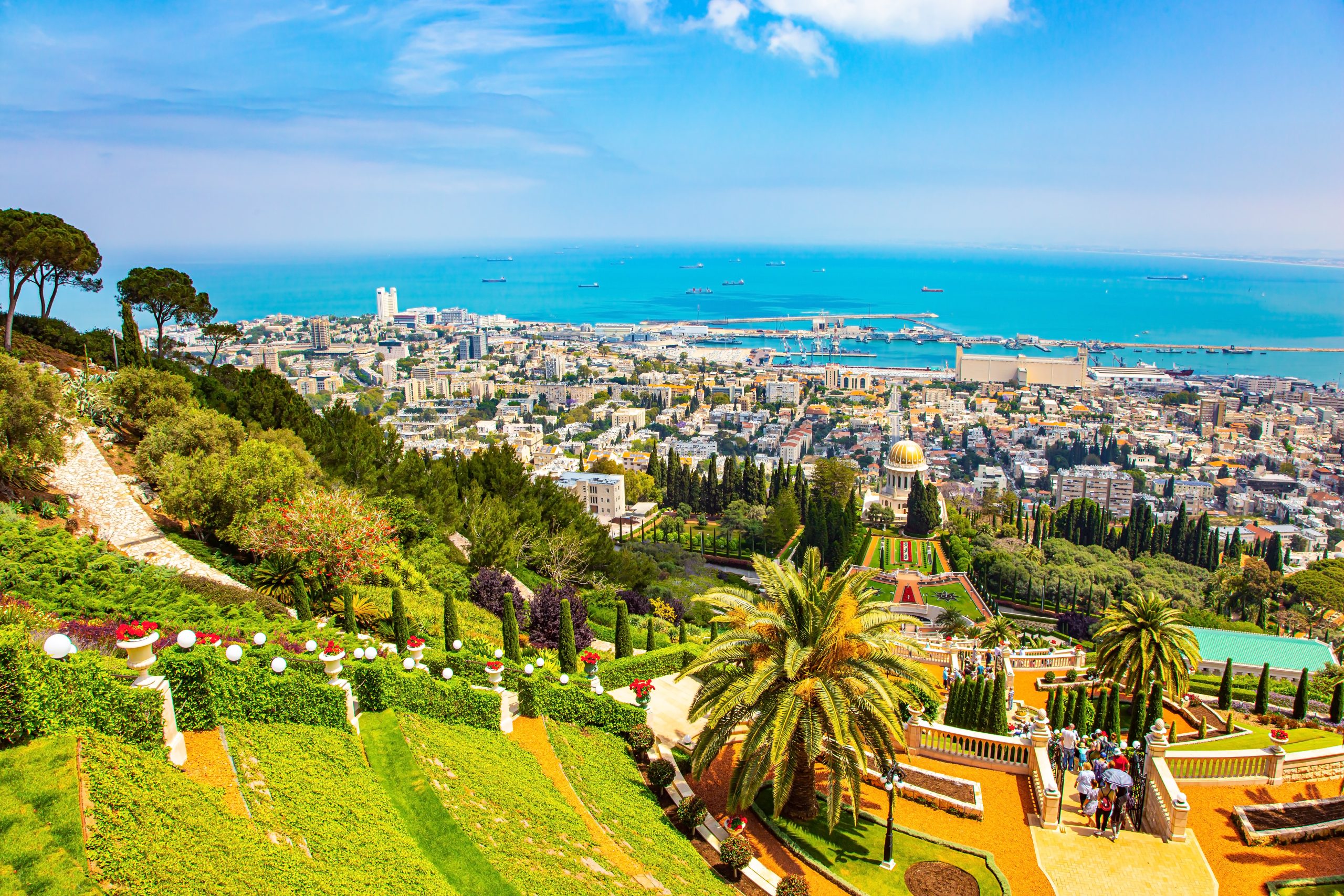 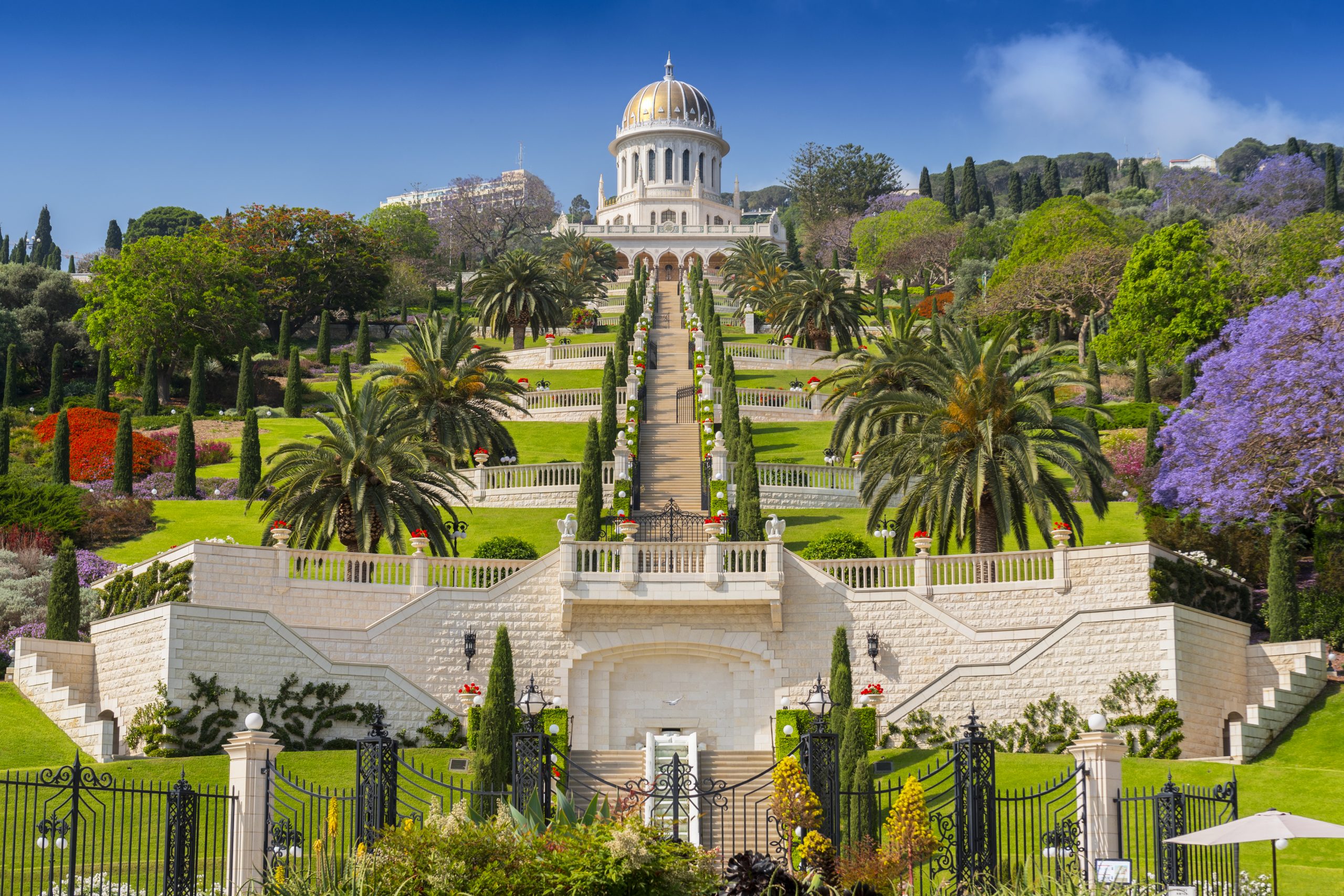