Travel back in time to the ancient Greco-Roman era and explore the UNECSO-listed ruins of Ephesus, one of the best-preserved classical cities in the Eastern Mediterranean. Our half-day tours also takes you to the House of the Virgin Mary which is shrouded in mystery and legend. Ephesus is Turkey’s most cherished archaeological asset and was once home to the Temple of Artemis. Considered to be one of the Seven Wonders of the Ancient World, this incredible structure boasts more than one hundred marble columns that stand 56 feet tall. It takes very little imagination to see how the temple would have looked a formidable sight in its heyday. The city of Ephesus was a powerful and influential region of the Roman Empire and was visited by many iconic historical figures including Cleopatra, Mark Antony and John the Apostle. Join us for a half-day to discoed the majestic city they traveled for weeks to reach. 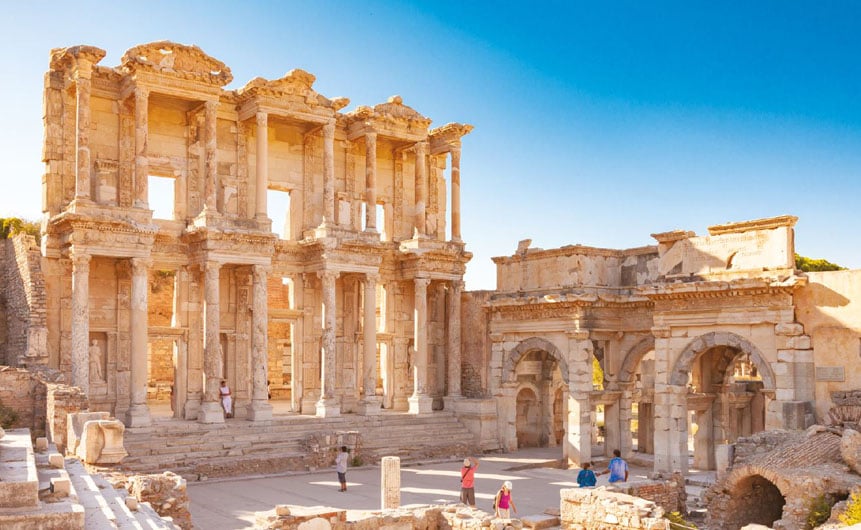 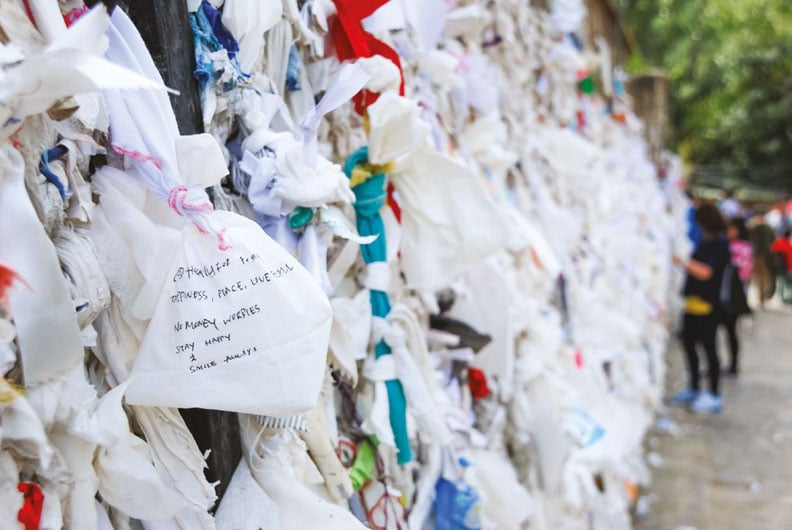 Local legends claim the Virgin Mary accompanied John on his voyage to Ephesus, commemorated by the House dedicated to the biblical Mother of Christ. Although there is evidence that John lived and died in Ephesus, it is unknown whether Mary joined him here.

Join our specialist tour guide for this fascinating tour to follow in the footsteps of important historical figures and unravel the mystery of Mary together with the tales of Anne Catherine Emmerich, a German nun that had visions of Mary in Ephesus and is said to have experienced a stigma.