Set in a broad and barren lying northwest of the Nile Delta, Alexandria is the largest port in the Arab Republic of Egypt and one of the major summer resorts on the Mediterranean sea. Depart from the pier for a drive through the colorful streets of Alexandria viewing beautiful architecture and experiencing the charming aura and nostalgia of yesteryear.

The bronze statue of Mohamed Ali on his horse, founder of modern Egypt, decorates Mansheya square. Few steps away is the elegant marble edifice dedicated to the Unknown Soldier, its guards of honor at attention on either side.

Your first visit will be at the eerie and intriguing Catacombs of Shawqafa, an extensive three level funerary complex dating from the 2nd century A.D. Visit the site and continue to the Qait Bey Fort, built on the original site of the Pharos, Alexandria’s lighthouse which was one of the seven wonders of the ancient world. A short photo stop will take place here before you arrive at the nearby Mosque of Abu El Abbas, one of Alexandria’s Islamic landmarks characterized by its tall minarets and four domes. A short stop will be made here as well to photograph this imposing landmark with its surrounding architectural showpieces.

Your next stop will be at Bibliotheca Alexandrina, one of the most unusual architectural masterpieces of the 21st century. Marvel at the ultra modern scientific interiors as the Library’s guide takes you through Alexandria’s crown jewel. Visit the Scrolls and the Antiquities Museum of the Library before you rejoin your coaches for the return drive to the port. 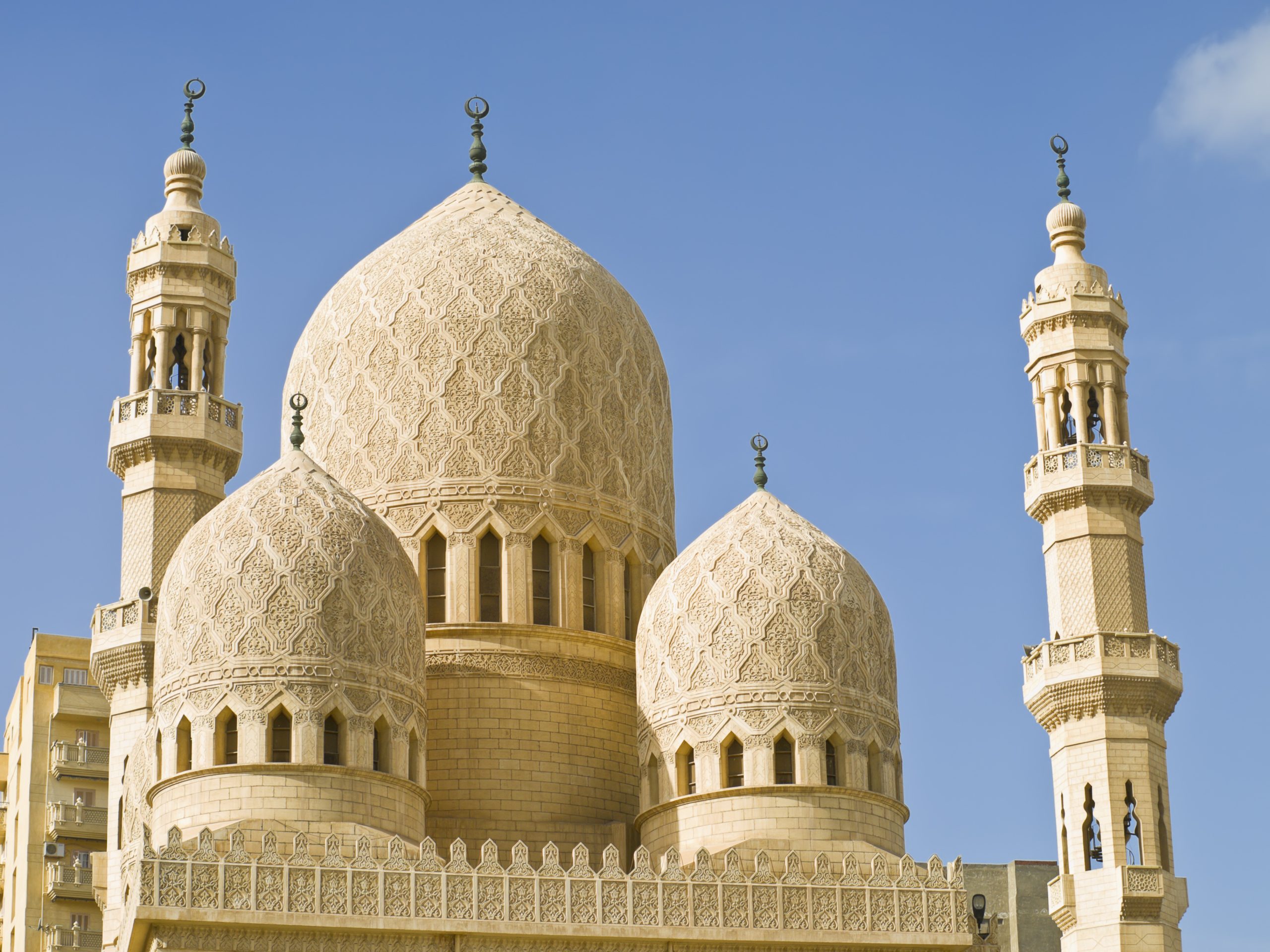 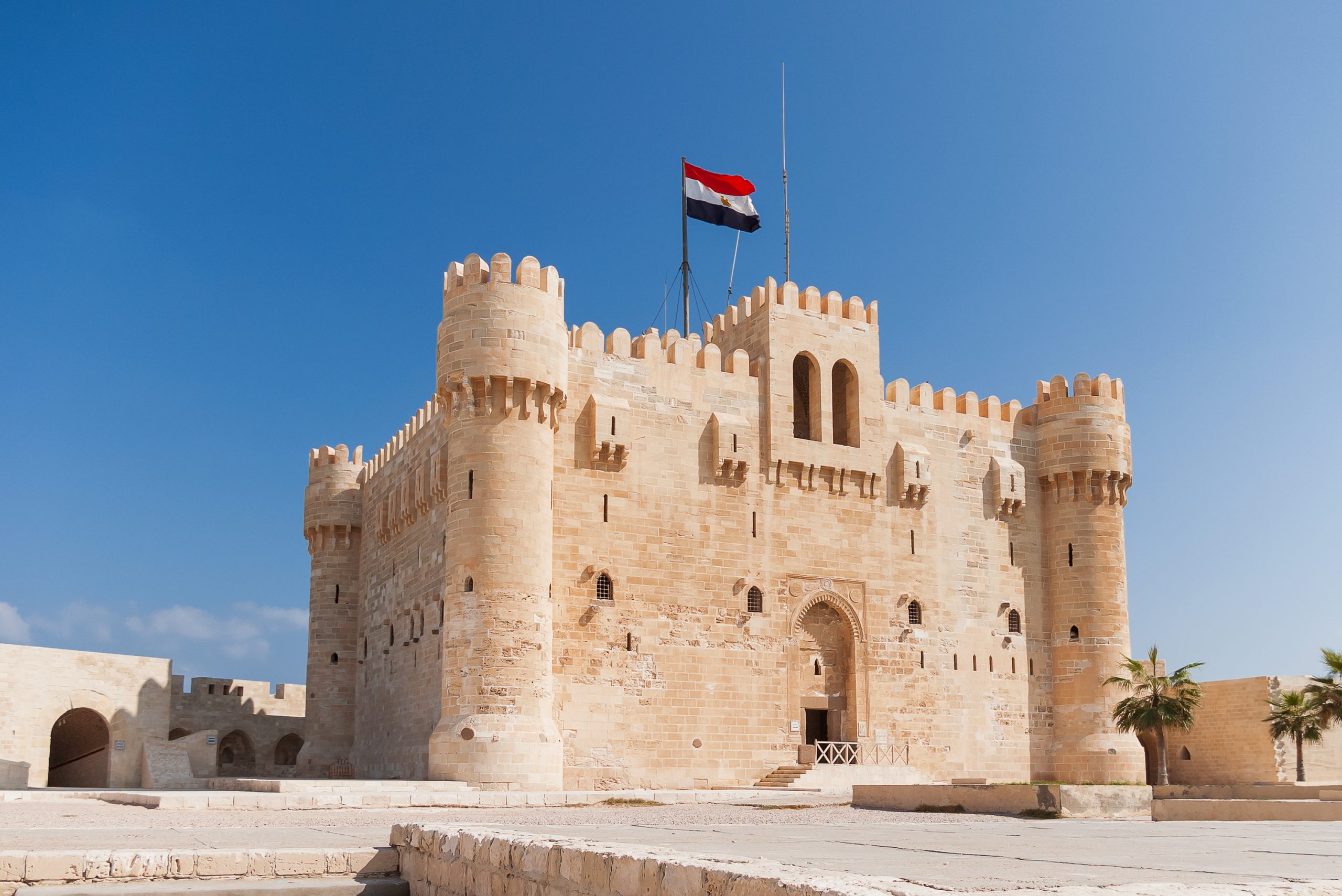