Home / Excursions / Kavala up close: walk through the ages

Get a Taste of life

Neapolis, then Christoupolis, now Kavala. Over the centuries, this bayside city on the slopes of Mount Symvolo has gone by many names…

Accompanied by a local expert whose passion for the city is infectious, you’ll hear stories of how this modern metropolis was always destined for greatness. The earth, laced with gold and silver, first attracted settlers from Thasos, and later Alexander the Great’s father, Philip II of Macedon. The Romans built their Via Egnatia road through the city, the Byzantine’s built fortifications, the Ottomans spent 500 years adding their own touches, and now it’s your turn to take to the streets.

Our tour will mostly take place in the lower level of the city, without heavy hiking to the peaks. From here, we’ll have fantastic views of the Byzantine castle that sits atop the city, while exploring all the wonders at sea level. Marvel at the two-story aqueduct built by the Turks. Explore the Archaeological Museum and Tobacco Museum which trace civilisation in the area through to modernity. And get a taste of life for everyone from local fisherman at the old port to the founder of the Egyptian empire at Mehmet Ali’s birthplace.

Wander, shop or eat like a local
Your morning in Kavala doesn’t have to end when you say goodbye to your guide. You have some free time before you need to return to the ship, so follow your senses on a stroll along the promenade or follow your stomach to enjoy a local snack and glass of ouzo. Your guide will be happy to give you suggestions. 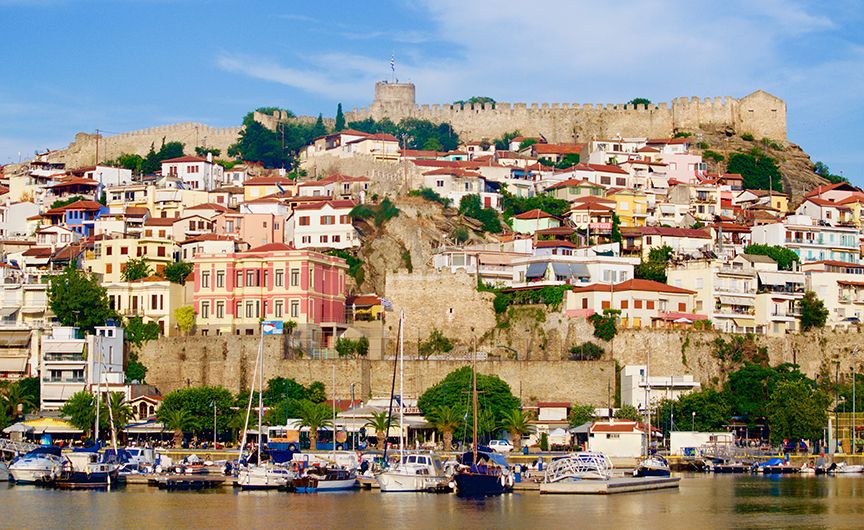 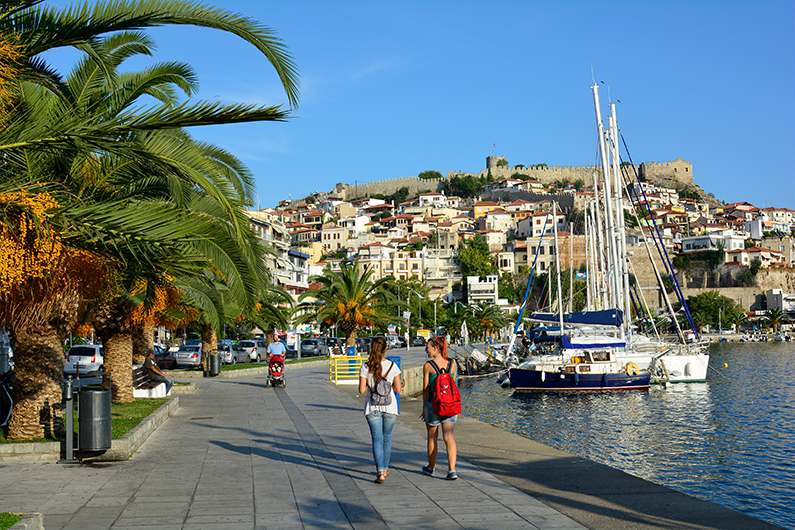 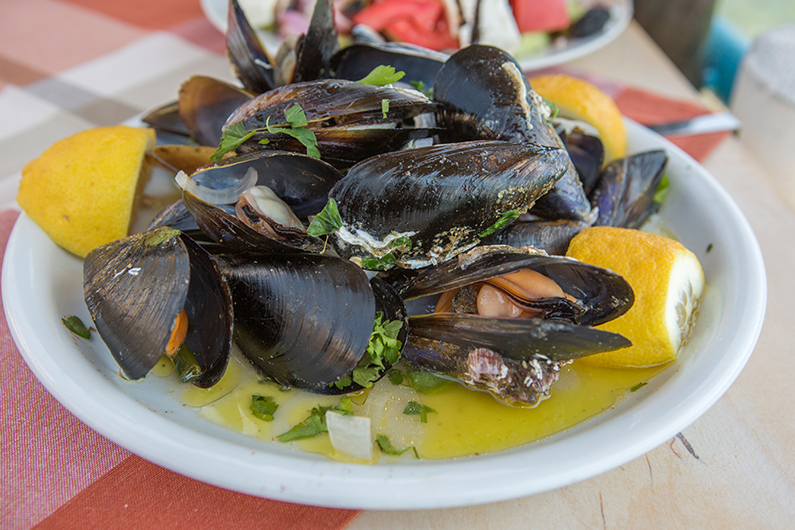