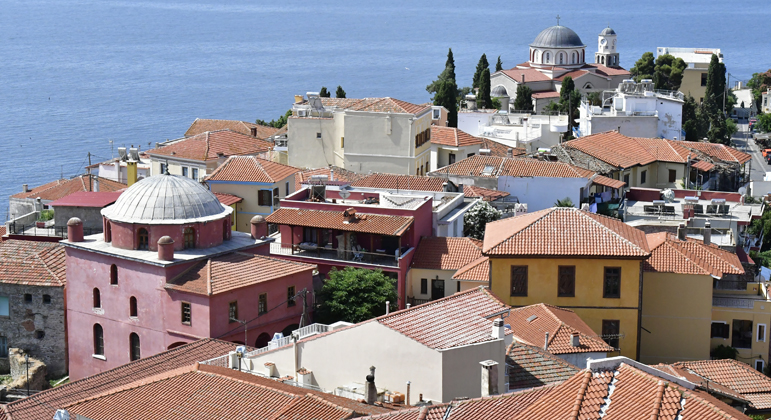 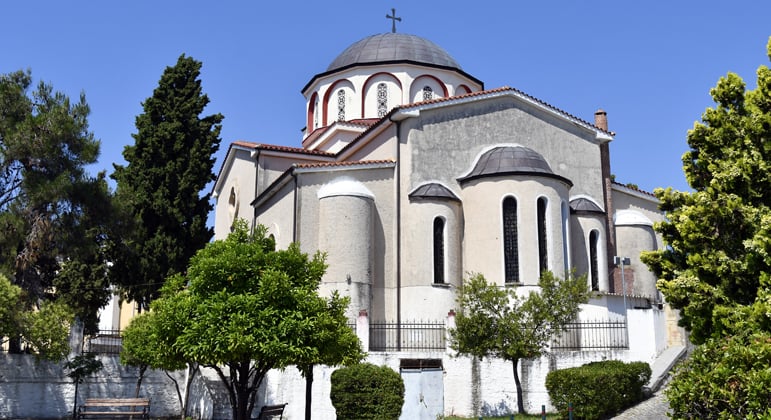 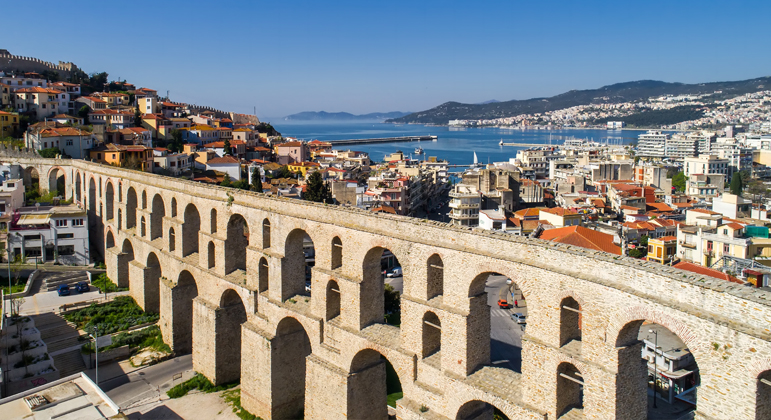 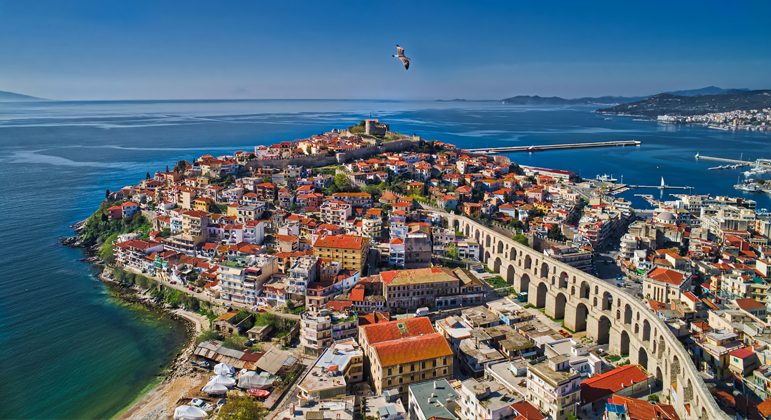 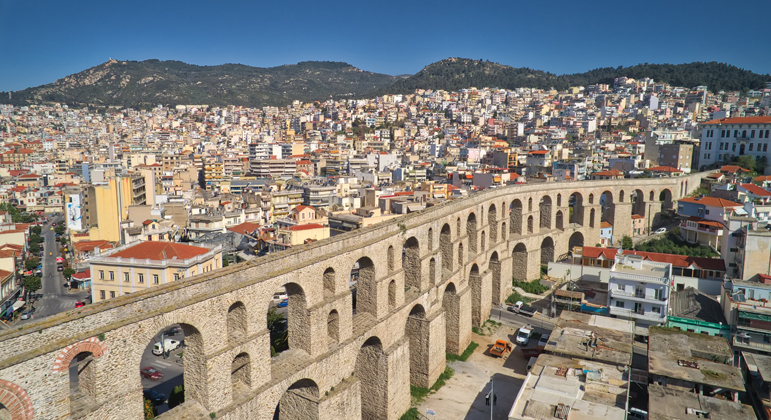 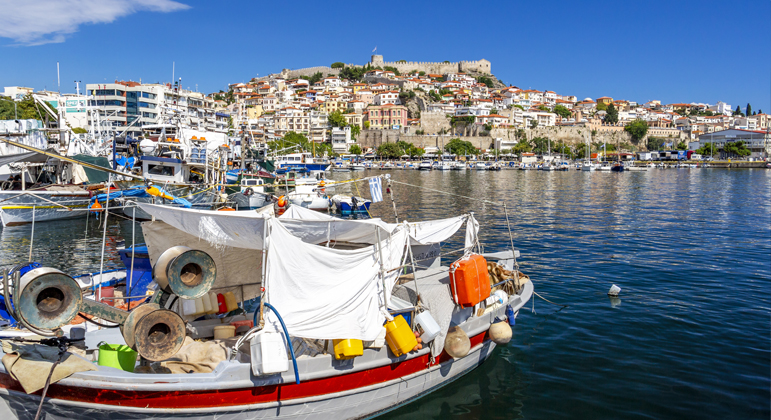 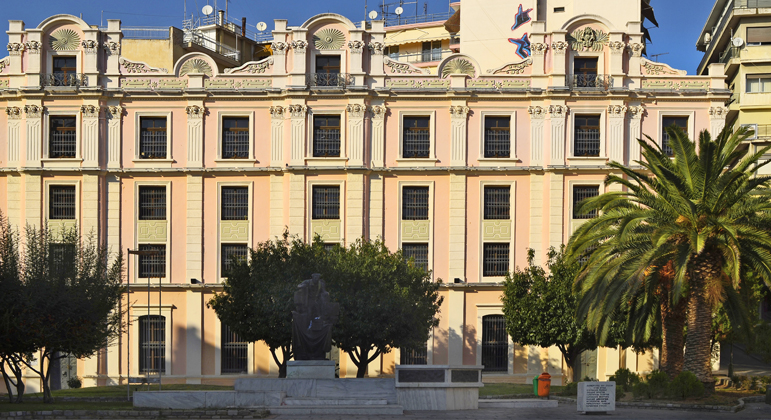 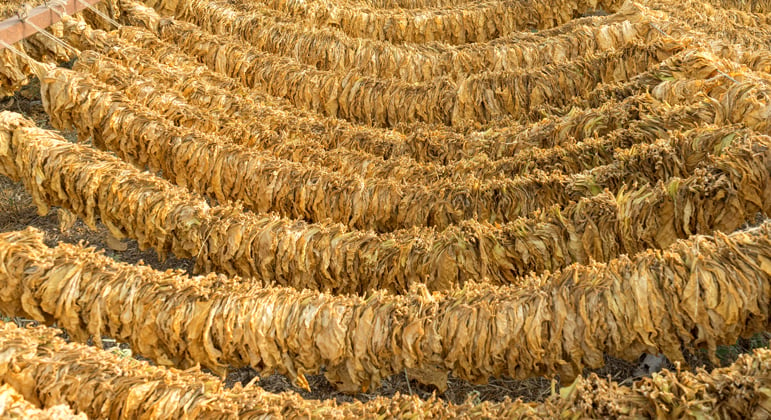 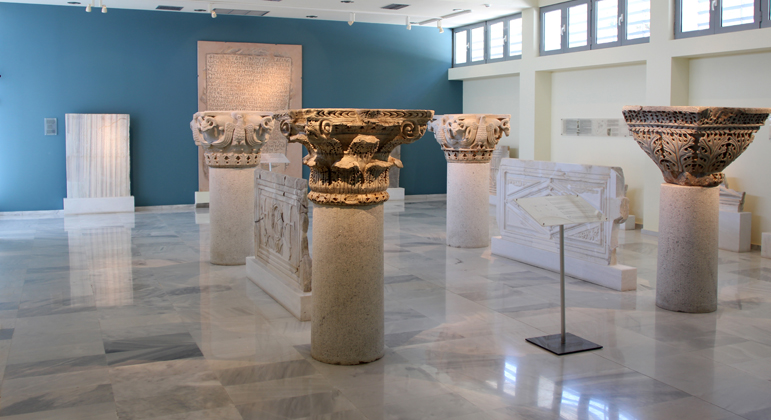 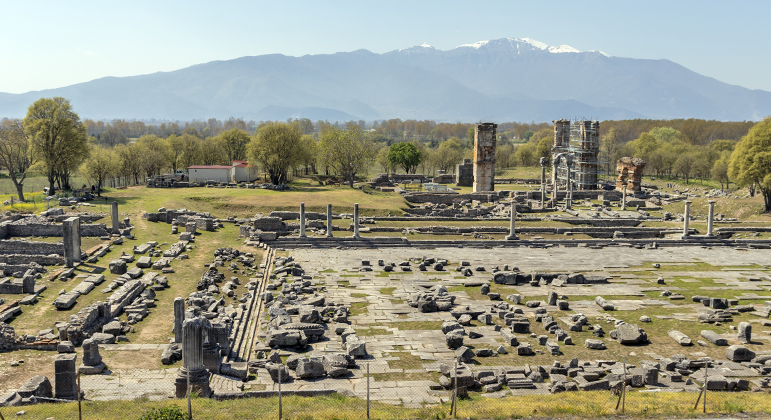 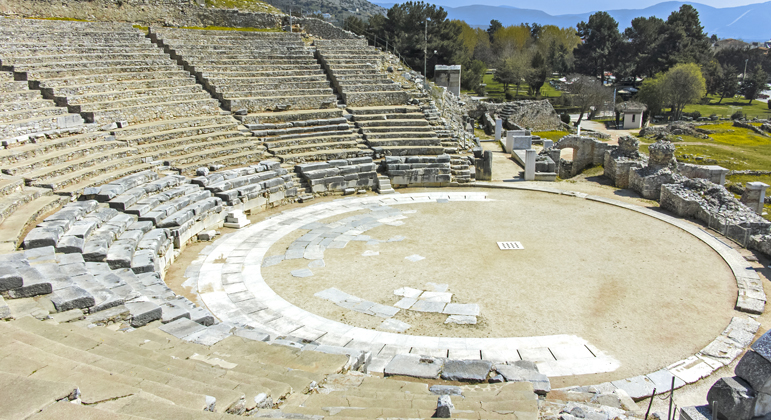 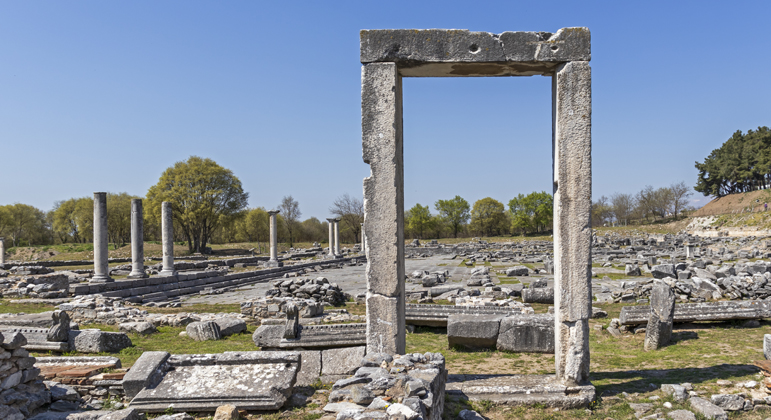 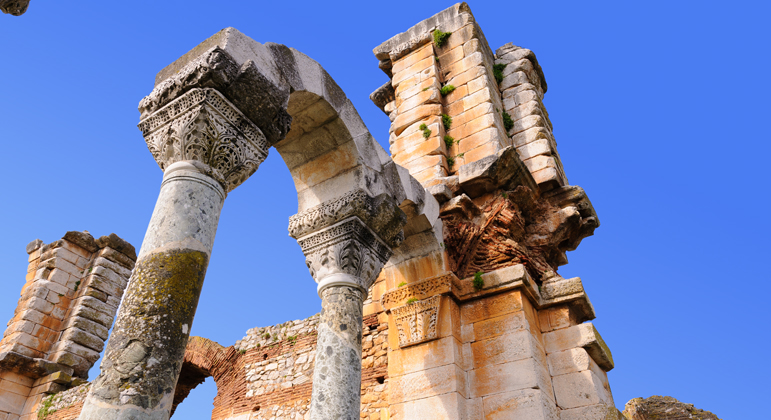 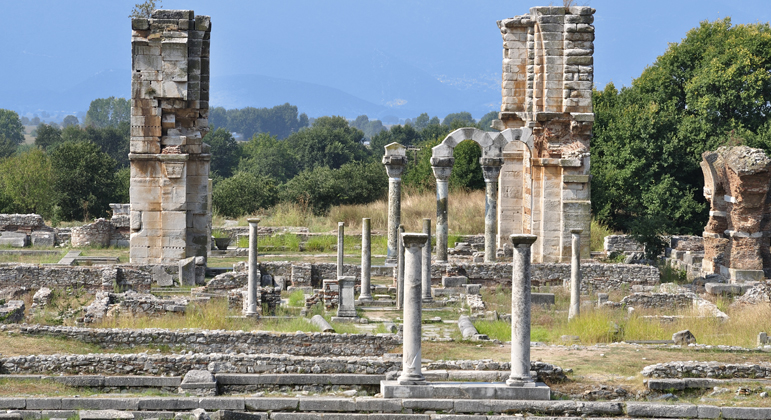 Starting from
€ 1299
Escape To The Future Promotion 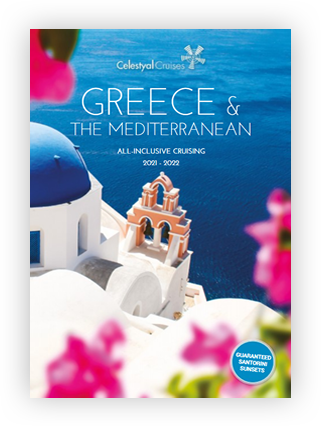 Our 2020-2021 brochure has arrived! Download your very own to start planning your Celestyal experience.