Home / Excursions / KAVALA – Prophets, Legends and the heroes of Philippi

A Bastion of History

Overlooking the bay and coastal plain of Kavala is the hilltop town of Philippi, a significant site for the success of growing empires. It was here that King Philip II of Macedon celebrated success in the neighbouring gold mines, renaming the conquered settlement after himself. It was here too that Rome truly became an empire, when Julius Caesar’s Republican assassins made their final stand – a staggering defeat – against Mark Antony and Octavian Caesar.

As we discover the archaeological city on your guided tour, you meander through the ruins of a well-preserved Roman forum, early Christian basilicas, and the Theater. We also get a taste of everyday ancient life in the form of public baths, latrines and gymnasiums.

Apostle Paul’s journey brought him to Philippi during his first mission, and your guide is a fountain of knowledge on the subject. They’ll show you where he preached, where he spent time in jail, and after a short coach ride to St. Lydia’s Baptistery, where he is said to have performed the first European conversion. Guests often tell us they can still feel the holy aura of the site today, thousands of years later.

Free time to explore Kavala
On our return to Kavala, we may have time for you to break off on your own to wander, shop or eat like a local. Follow your senses on a stroll along the promenade or follow your stomach to enjoy a local snack and glass of ouzo. This bayside city on the slopes of Mount Symvolo is a sight to behold. 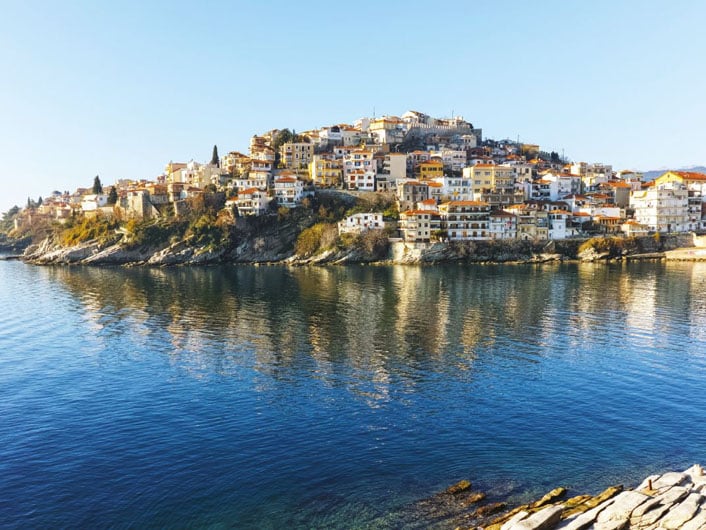 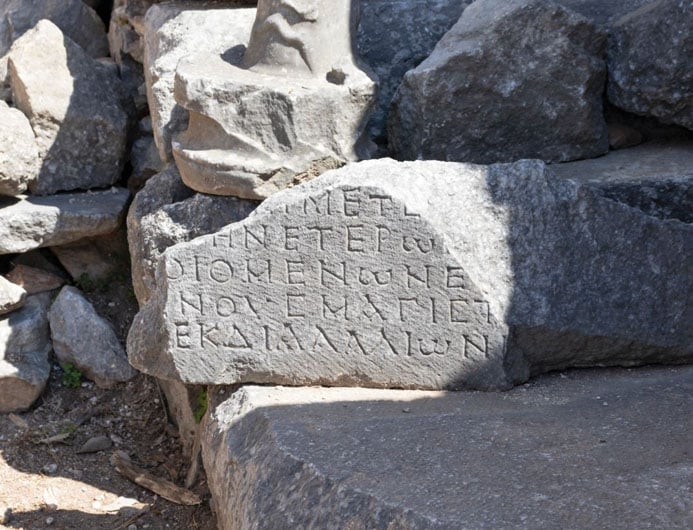 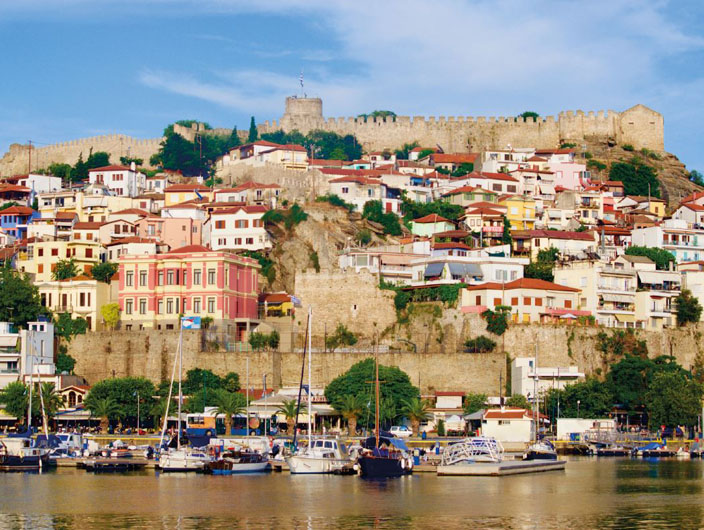 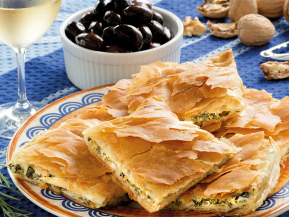 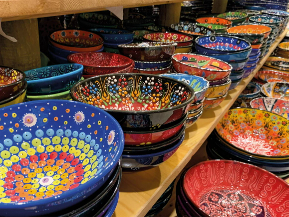 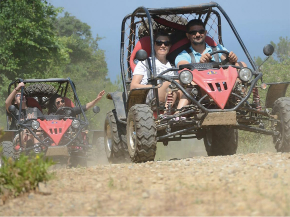 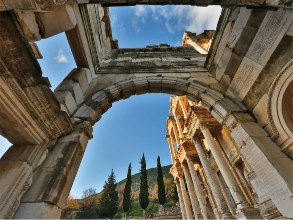 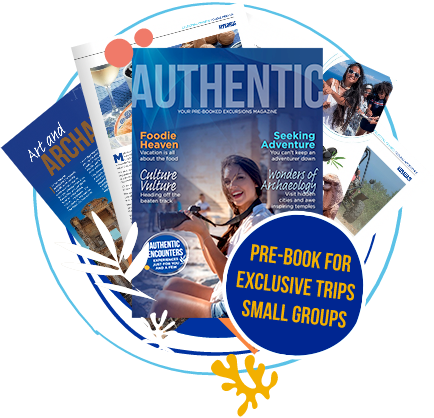