Our fascinating excursion invites you to step into one of history’s legendary tales. For centuries, the ancient city of Troy was believed to have been born in the imagination of the Greek poet, Homer’s. In his epic tale, The Iliad, the city witnessed a great war – the tragic aftermath that was later told in The Odyssey.

Until the mid-19th-Century, the story of Troy was regarded as a legend. The ancient city was unearthed by the German-American archaeologist Heinrich Schliemann who discovered the walls and battlements that feature so heavily in Homer’s vision.

We visit the high-tech Troy Museum, located at the entrance of the archaeological site, to bring to life 5,000 years of myths. Amongst the exhibits are sarcophaguses, sculptures, terracotta ceramics, weaponry, coins, and pieces of gold, ornaments, jewelry and other artifacts dating back to 2400 BCE.

Wander around the museum’s open terrace and enjoy spectacular panoramic views over the entire archaeological site, and landmarks of historical importance. 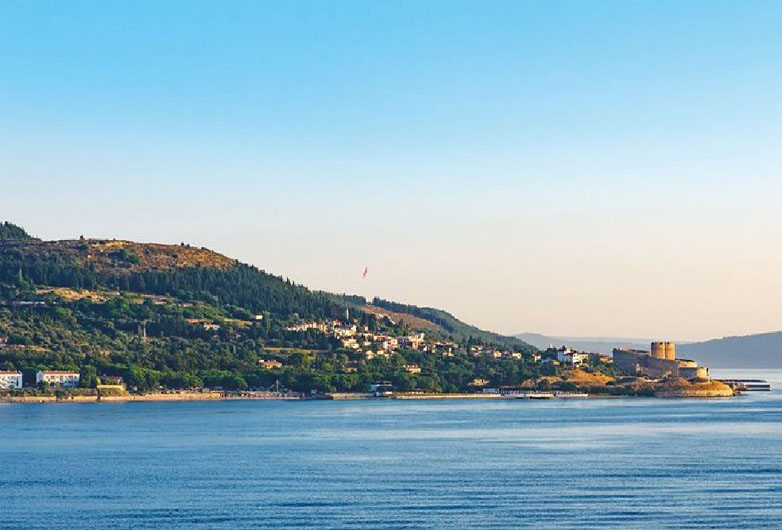 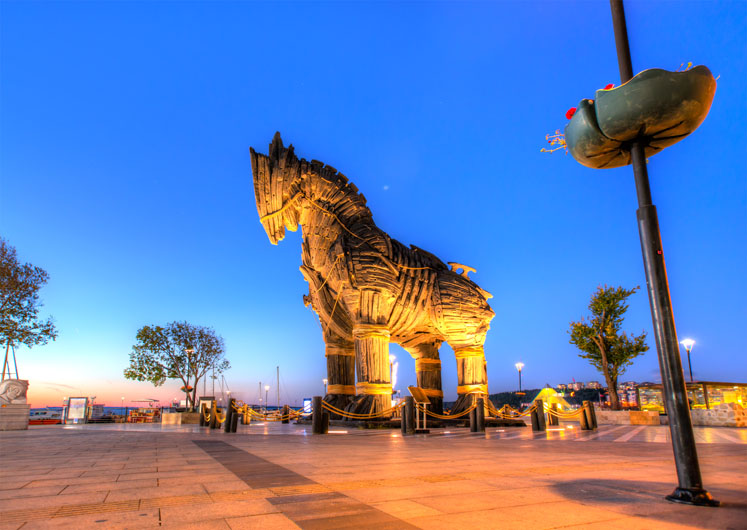 The ancient city of Troy was declared a National Park in 1998. On our excursion, journey back through history as you explore the 10 unique cities situated within the archaeological site. Every exhibit is located in the exact excavation place in which it was found.

The remarkable collection at Troy is on display across 11,200-square meters of outdoor space and an additional 3,000-sq. m exhibition hall.