The Stuff Of Legends

This a fascinating half day, step back time.
Vergina was the first ancient capital of the Greek Kingdom of Macedonia and we have the privilege of visiting the Royal Tombs.

The most important tomb is that of Philip II, the father of Alexander the Great.

We will be accompanied into the museum by our guide to look at some of King Philip’s most important possessions, including the king’s shield and gold-trimmed breast plate.
Legend has it that the golden chest containing the king’s bones was washed with wine and wrapped in purple cloth.
We will find out how this was unearthed before being able to discover it for ourselves.

Also on display are gold diadems of unparalleled artistry, lavish wall paintings and a golden wreath of oak leaves.
This is also the site of an extensive royal palace and one of the most important museums in Greece.

The area was awarded UNESCO World Heritage Site status as “an exceptional testimony to a significant development in European civilisation.” 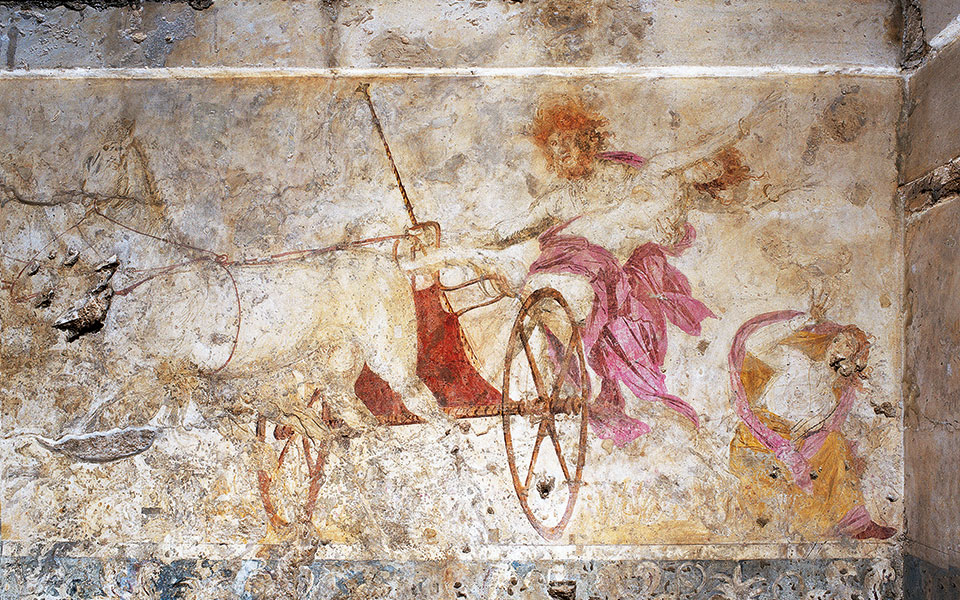