Vibrant, colourful and imbued with history, Thessaloniki is the second city of Greece.

Our first stop on this stage of our remarkable journey is by air conditioned coach to the Citadel and the impressive Vlatadon Monastery which has magnificent views to the city.

It was here that St Paul preached on his Second Missionary in 49 AD.

From here we travel through the countryside to Veria (Berroia in the Bible) as did St Paul, where he preached to the city’s ‘noble Jews’.

At the traditional Tribune we will be able to see the recently completed mosaic of St Paul that commemorates this sermon.

Veria may have been inhabited as early as 1000 BC and St Paul is its patron saint.

The city was named for one of the daughters of the mythological King Veris. Established in the foothills of Mt. Vermion, fortified Veria flourished behind its massive walls.
It was one of the first cities to surrender to the Romans in 168 BC and became the area’s second most important city after Thessaloniki.

During the Byzantine era many small, delicate, frescoed churches were built in the city, which came to be known as “Small Jerusalem.”

We visit one of these immaculate churches, the Church of Christ, built in the early 14th century and is home to masterworks by the most famous painter of the era, Kalliergis.

Under the Ottomans, Veria was an important commercial and cultural centre. Many mosques, mansions and the old market were constructed in this period.
We have time to wander, explore and shop in this marvellous ancient city. 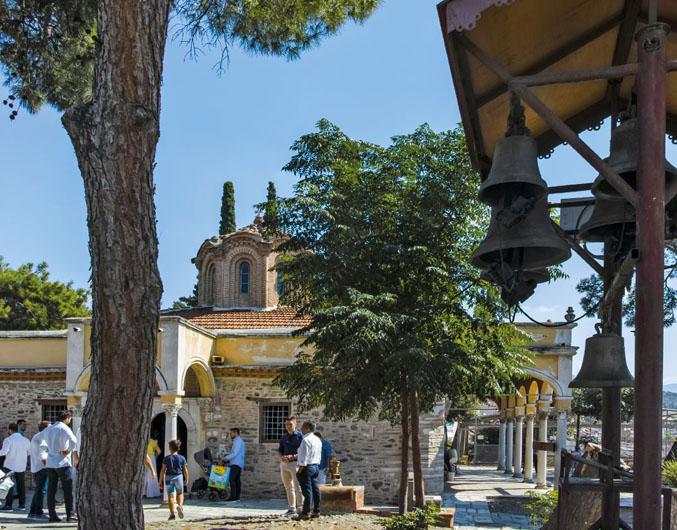 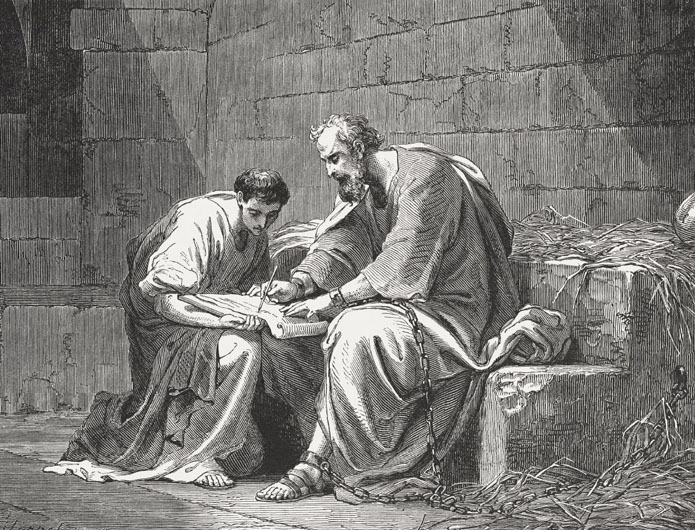