On this very special full day tour, we discover Cyprus’ deep religious roots and their vital role in the history of Christianity.

We visit beautiful awe-inspiring churches and monasteries, some of the most iconic on the island. The mountain range of Troodos is home to a veritable treasure trove of these sacred places largely untouched by time.

Cyprus is located at the crossroads within the Eastern Mediterranean, the island boasts one of the largest concentrations of churches and monasteries dating back to the Byzantine Empire. Ten of these beautifully-preserved churches are included in the UNESCO World Heritage List. Located in the areas of Pitsilia, Solea and Marathasa, they feature unique, steep-pitched timber roofs, chunky wooden doors and stunning interiors with icons and frescos of saints, apostles and stories from the Bible.

This domed, cross-in-square church once belonged to a monastery complex and derives its name from its pitched timber roof that was built to protect it from severe weather. It is the only surviving monastery church of its kind on the island. The interior walls are covered with paintings from the 11th to the 17th century and this is one of the most interesting Byzantine churches in Cyprus.

Panagia Podithou is in Galata and one of four painted churches in the village. Once belonging to a monastery, the church was built in 1502 through the donation of Demetre de Coron and his wife Helen. Demetre, a captain of the barony of Pentageia.

At the end of our excursion, we will visit the Kakopetria village, located in the Troodos mountain range.

Thanks to its charming character and breath-taking scenery of pine forests across the Karkotis Valley, this pretty village is a popular summer resort.
The village’s old quarter, featuring narrow, stone-paved alleys and restored two-storey houses with wooden balconies, is also a protected heritage site. 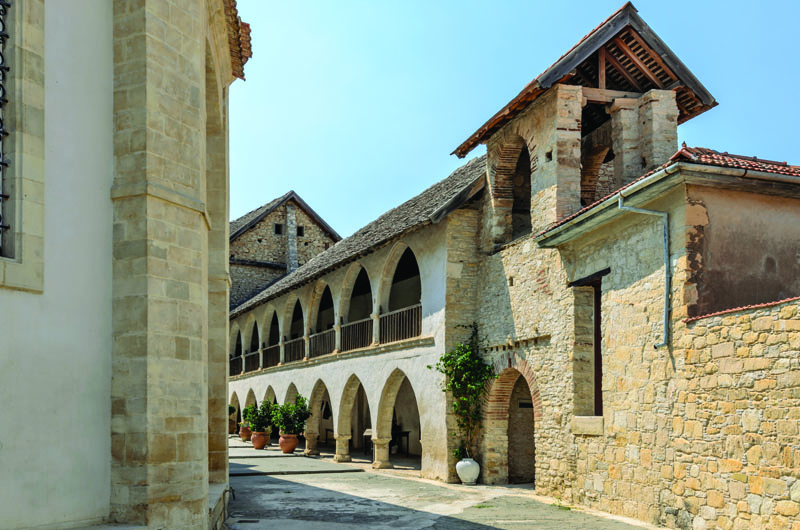 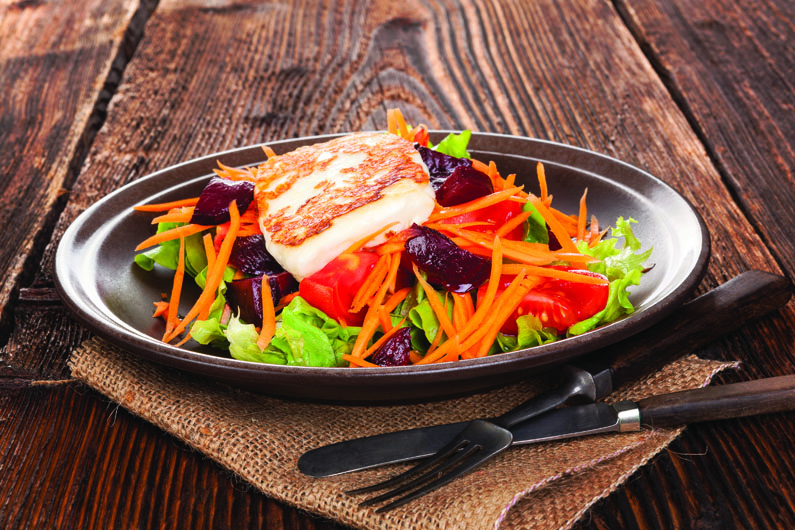