See All Cruises To Canakkale 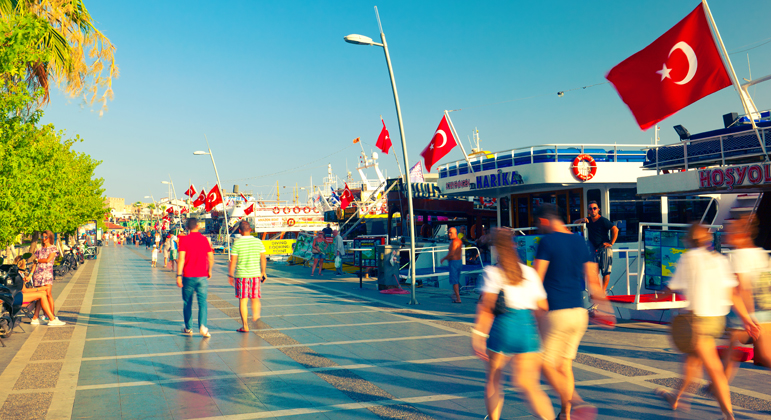 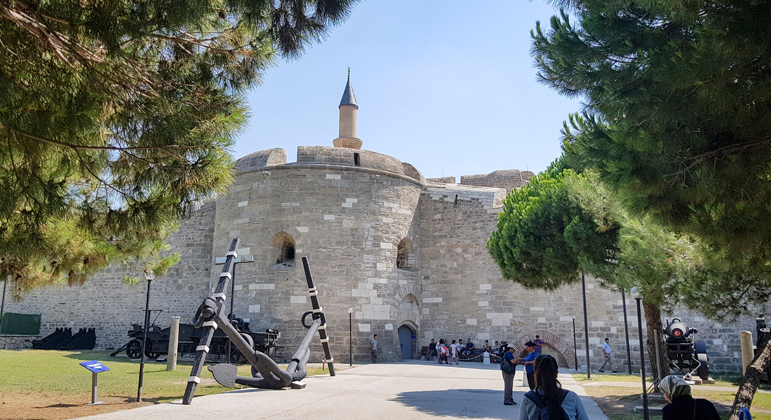 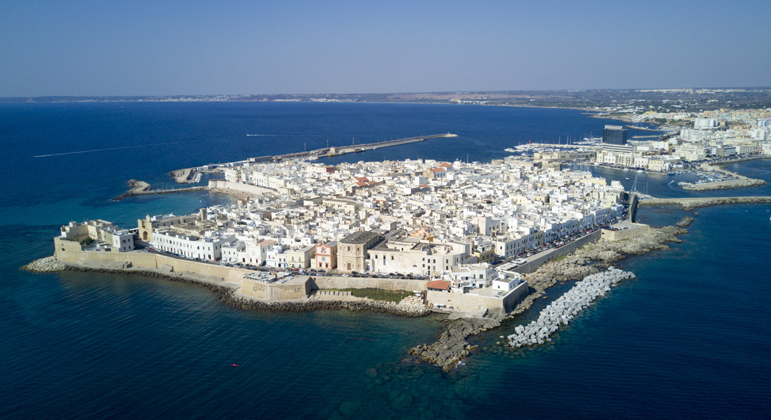 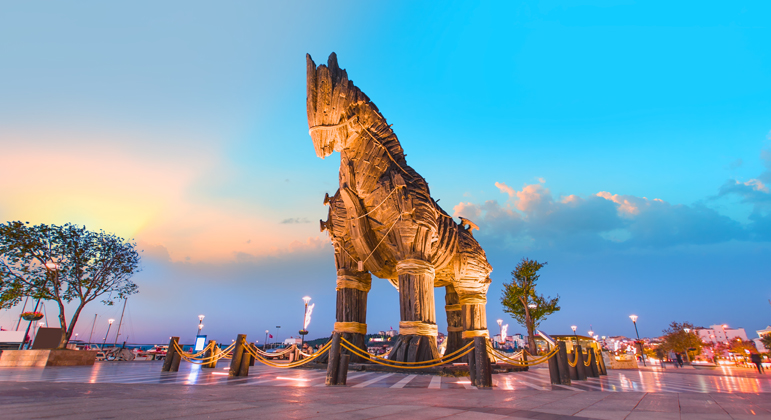 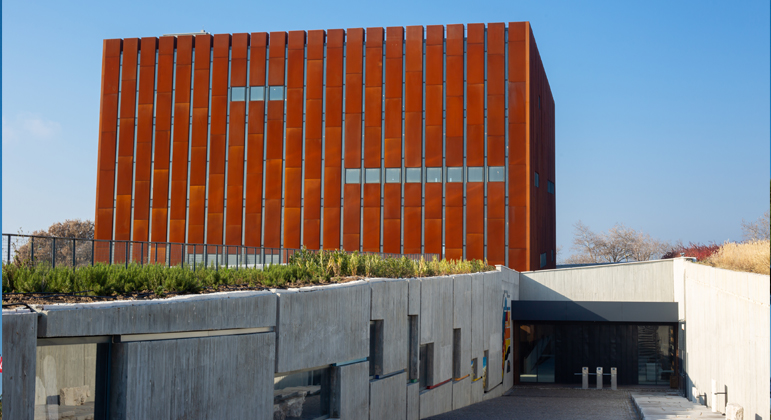 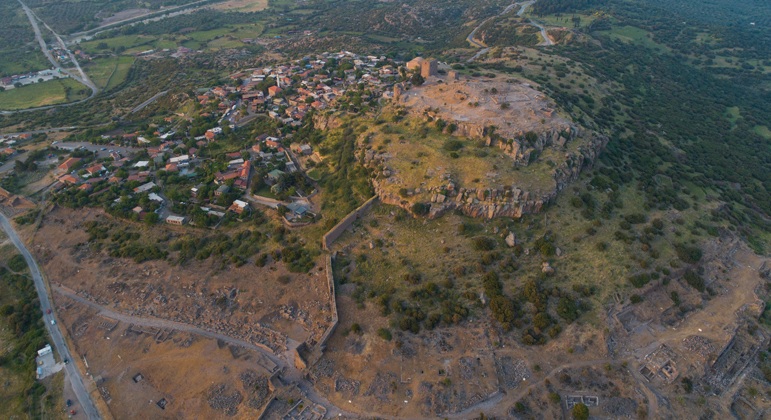