city of the thousand colours

At Ancient Ephesus you find Immortal relics of the Hellenistic, Roman and Early Christian era. At the archaeological site you will be given a guided tour among the Agora, the Odeon, the Library of Celsus, the marble-paved main Street of Kouretes, the Baths of Scholastica, Trajan’s Fountain, the Public Latrines, the Residences of the Patricians, the Prytaneum, the Temple of Hadrian…

The Great Theatre, built in the 4th century B.C., could accommodate 24,000 spectators and it is famous even nowadays for its acoustics.

The finds from the excavations, which have yet brought to light only 13% of ancient Ephesus, reside in the Archaeological Museum of Ephesus, in the city of Selcuk.

Your day couldn’t close in a better way than a beautiful walk through the Covered Bazaar in Kusadasi. Here, you will be able to ramble, bargain for jewellery, cosmetics or leather products at the little shops.

During the excursion you will have the opportunity to do some shopping such as carpets, jewellery, leather and other souvenirs. 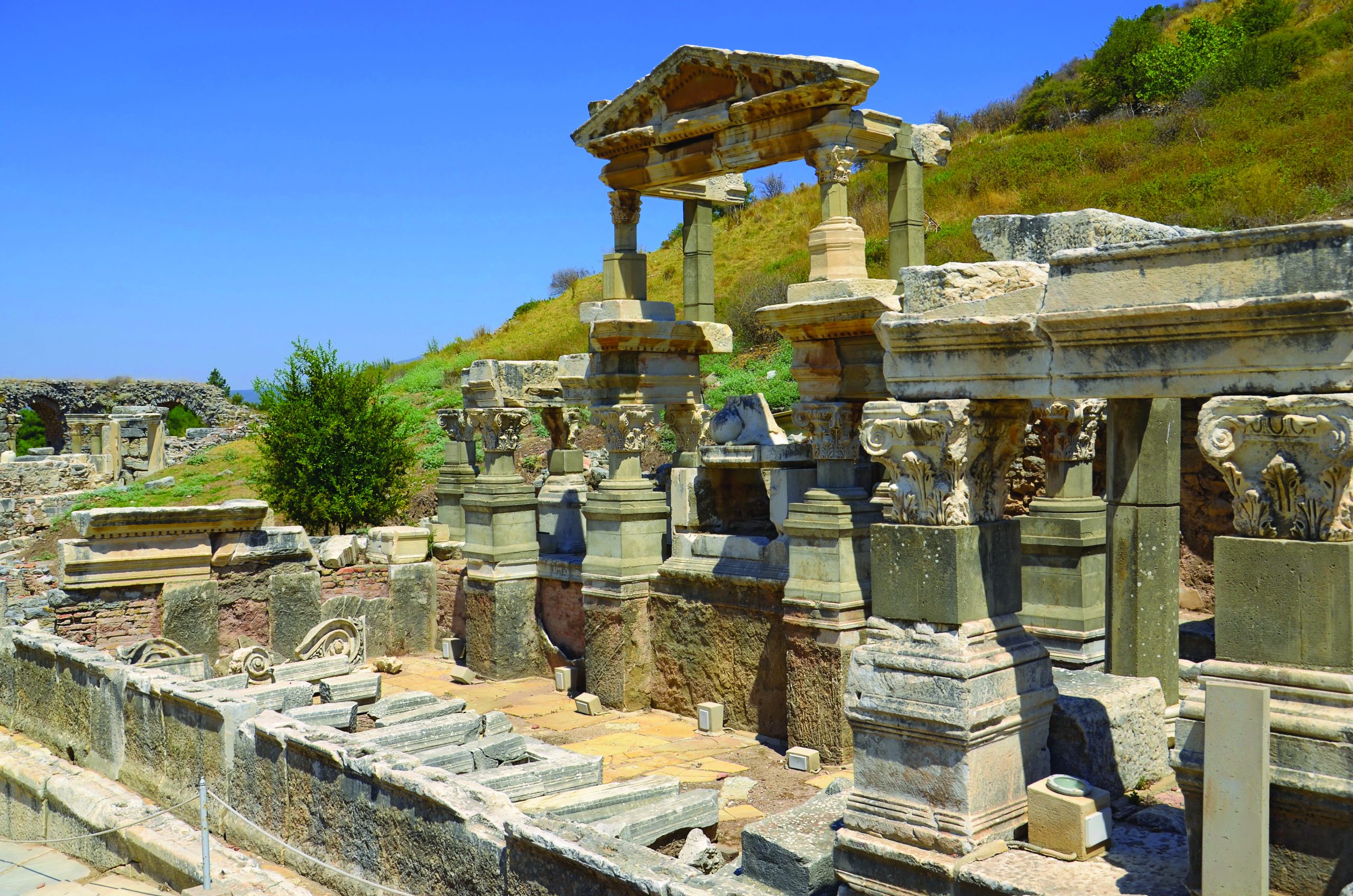 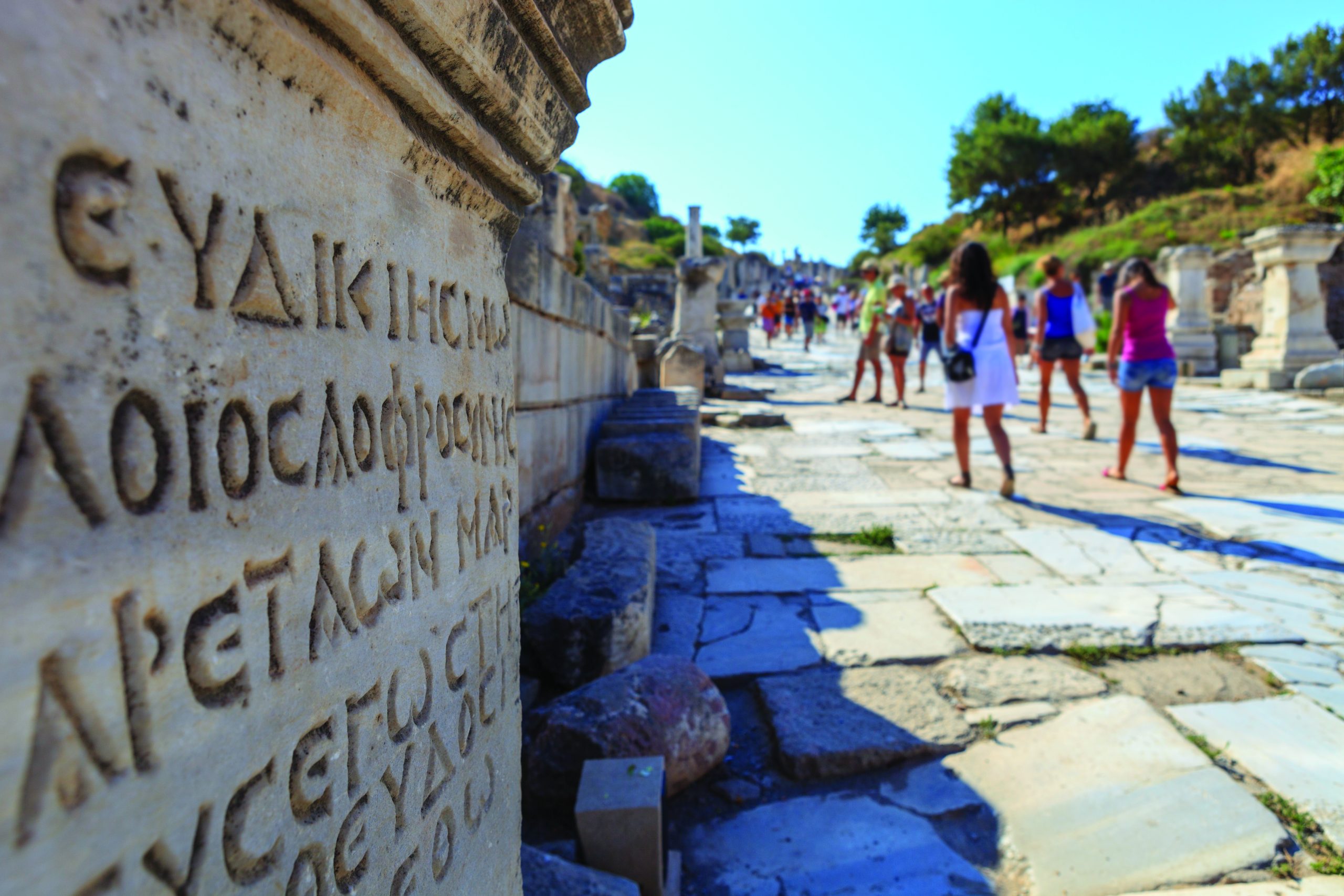