Home / Excursions / ELOUNDA AND BEYOND

From Agios Nikolaos we drive to Elounda, a quiet resort on the beautiful Bay of Elounda - its hotels have been designed to complement the area’s rocky geography and turquoise waters. Elounda is an unforgettable beauty, famed throughout the Aegean for its gorgeous green hills, its sugar-sand beaches and its pristine, inviting sea. Here we see the island fortress of Spinalonga, a former Venetian bastion from afar, and learn all about the leper colony which lived there until 1957,and which features in Victoria Hislop’s debut novel, The Island, which was adapted by Greek television channel Mega into a 26-part drama, To Nisi, the most successful television series ever broadcast in Greece. We leave Elounda for lovely Kritsa. Enjoy an incredible view of the Bay of Elounda and spectacular Mirabello Bay, then wander the narrow streets of this traditional village. Its residents are known for planting flowers and fruit trees in their courtyards and on the balconies and terraces of their houses. 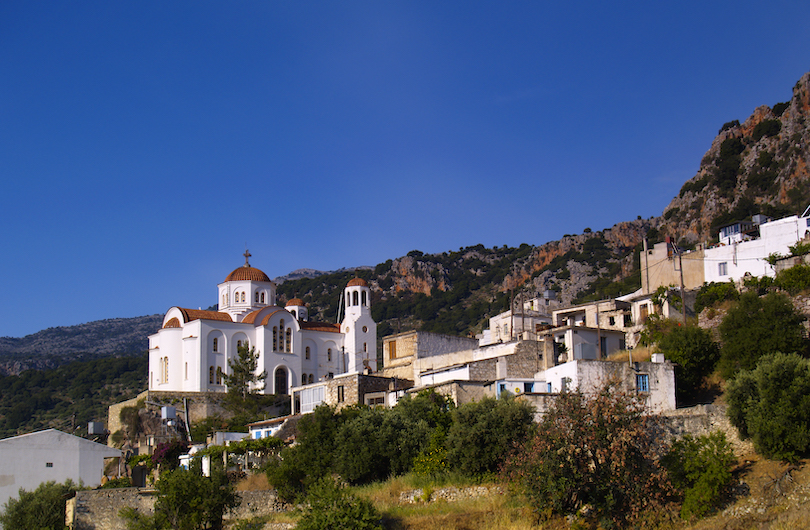 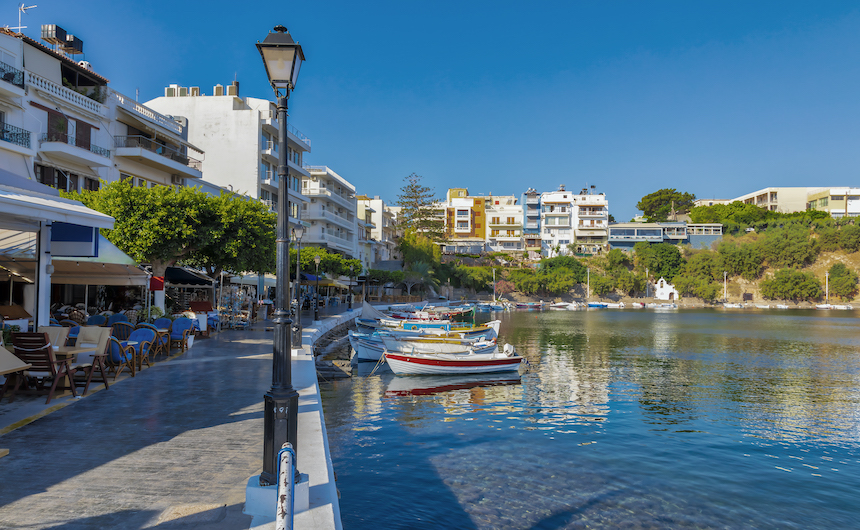 Then our return to picturesque Agios Nikolaos, the St. Tropez of Crete and home to many charming cafes and restaurants. The city’s most famous landmark is a small lake in the centre of the city at the foot of a cliff – the lake, known as “Voulismeni,” is where the goddess, Athena, used to bathe. Also noteworthy here, in the capital of Eastern Crete, are the Archeological Museum and the cathedral, just southwest of the lake on Platia Venizelou.