Our half day tour in the Holy Land from the port of Ashdod offers us a few hours of real contrast. The ancient fortified city of Jaffa and modern, cosmopolitan Tel Aviv. In reality the two merge into one with the municipality known at Tel Aviv – Yafo.

Our starting point of Ashdod which covers the land of two ancient cities, is the largest port in Israel and one of the oldest cities in the world. It was inhabited by the Philistines in biblical times and they captured the Ark of the Covenant from the Israelites and brought it here.

Jaffa or Yafo in Hebrew is famed for its biblical associations with the stories of Jonah, Solomon and St Peter. And of course for its oranges. It’s one of the world’s oldest operating ports. It is atmospheric and charming with narrow streets, captivating architecture and beautiful views of Tel Aviv, just to the north. Its landmarks include the Greek Orthodox Monastery of Archangel Michael, St Peter’s Church and Clock Square with its lovely clocktower.

Modern Tel Aviv on the Mediterranean coastline is called the ‘Non-Stop City’ because of its nightlife. It’s a real party capital. It is home to vibrant commercial and shopping centres and to most foreign embassies and has a distinctive skyscraper skyline.

The city has an intriguing mix of architectural styles including Bauhaus and Art Deco.
We will visit the colourful Carmel market and take in the sights and sound of this very lively metropolis. 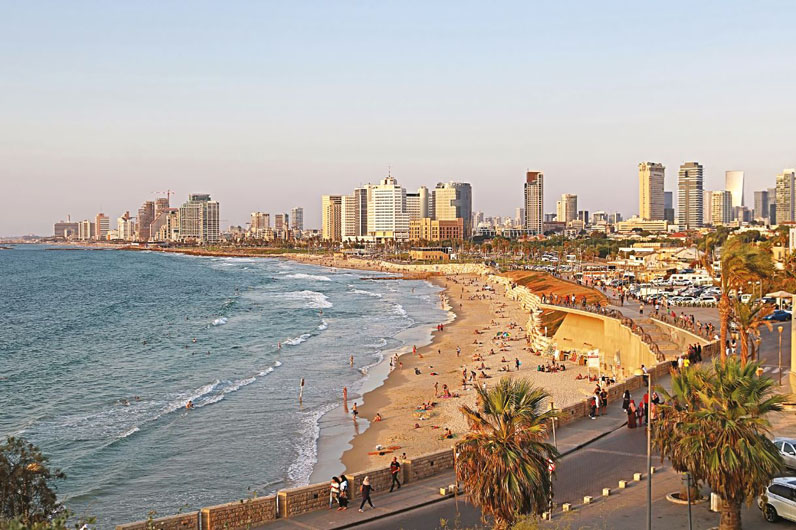 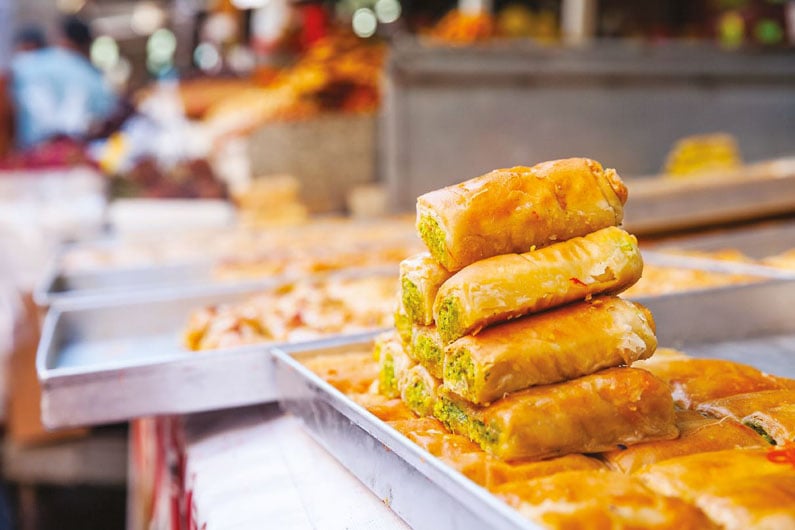